in In the shed

This might seem like a silly post, but I managed to do the impossible – removing the lid from a soldering iron tip tinner tin (what a mouthful). This is the first time I have ever bought the stuff, so I never knew how hard it would be to get inside. I’ve opened similar tins before, such as shoe polish, but this little guy is on a whole new plane of difficulty.

After going at it with everything from fingernails, screwdrivers, pliers, g-clamps, hot water, cold water and rubber gloves and still failing, I took to the internet to see if I was the only one having this difficulty.

The reviews for this product are full of people pleading for help in opening the tin. It seems some people even resorted to drilling a hole in the lid to equalise the pressure so you’re not working against the atmosphere.

Some of the reviews contained success stories. “Just remove muscle from the equation. As soon as I stopped forcing it off and tried gently, it came right off” was one response, although the only reason I’m trying so hard is because “gently” was just not good enough!

Then I noticed a little-used tool in my spudger set. A simple suction cup. Could this allow me to lift the lid without squeezing the sides? I gave it a go. The first couple of times the paper on the lid prevented a good seal, but after a further attempt the lid popped right off! 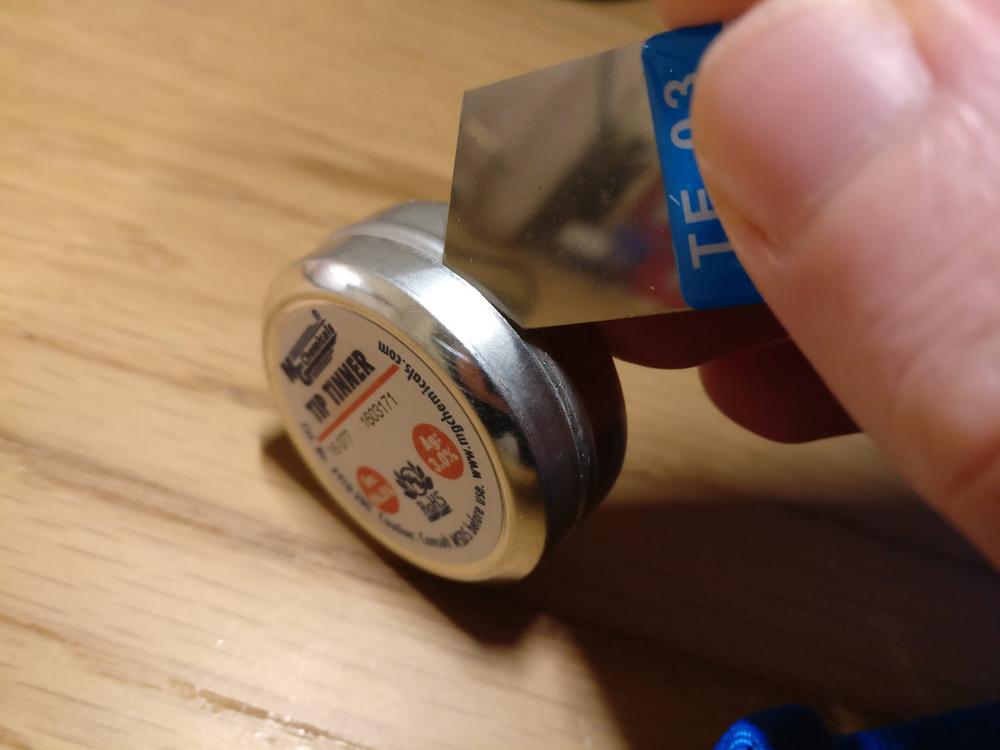 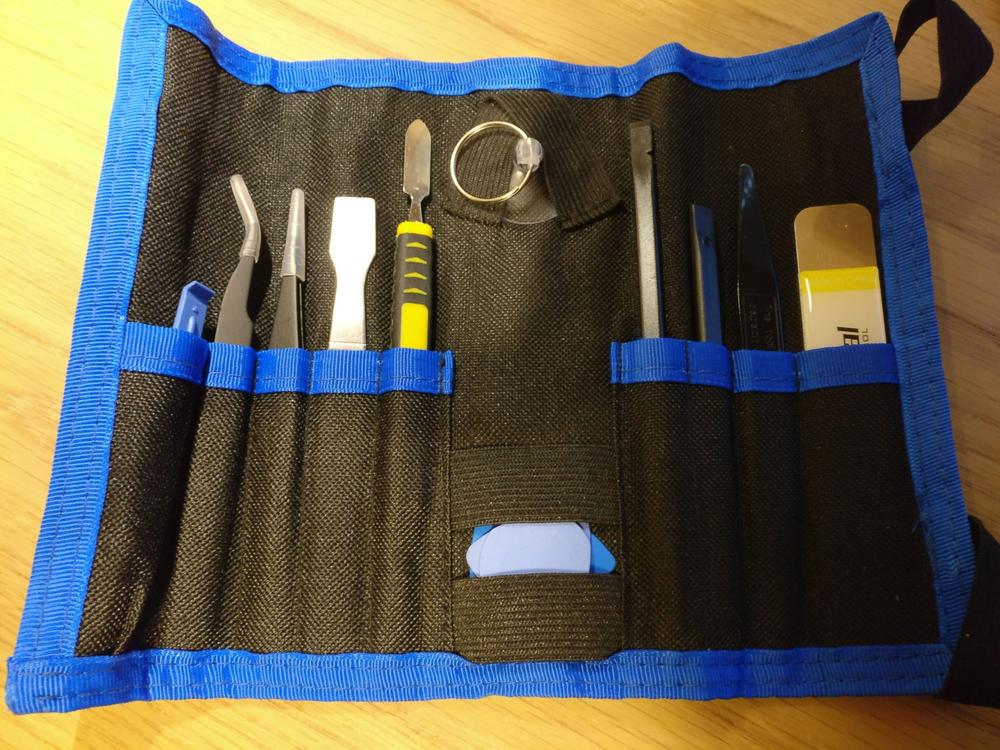 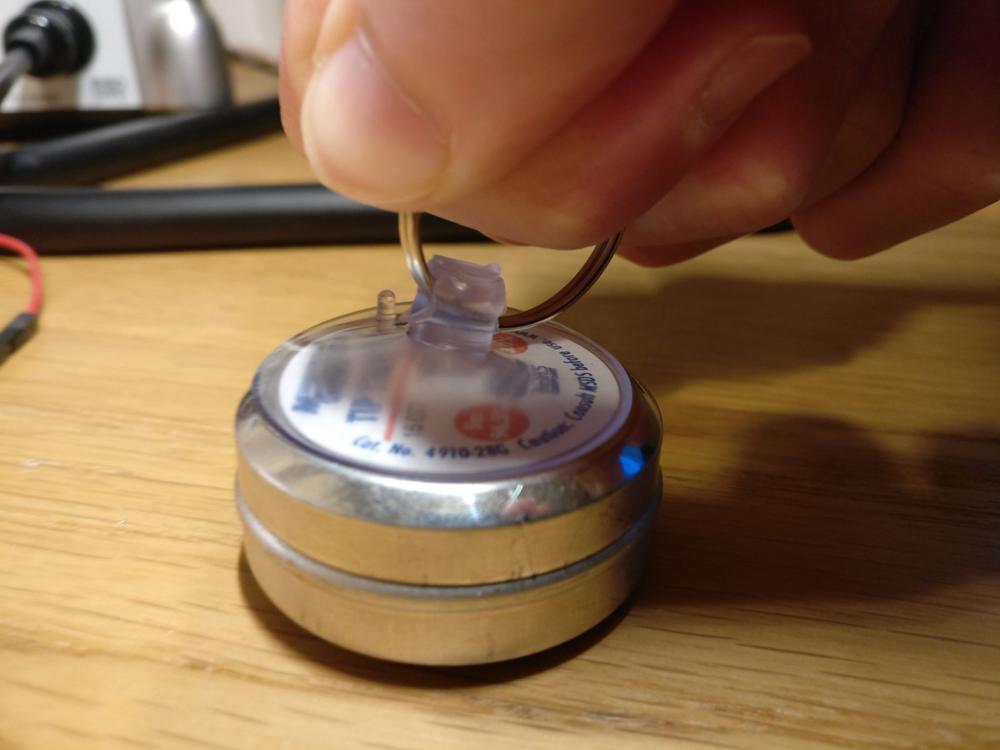 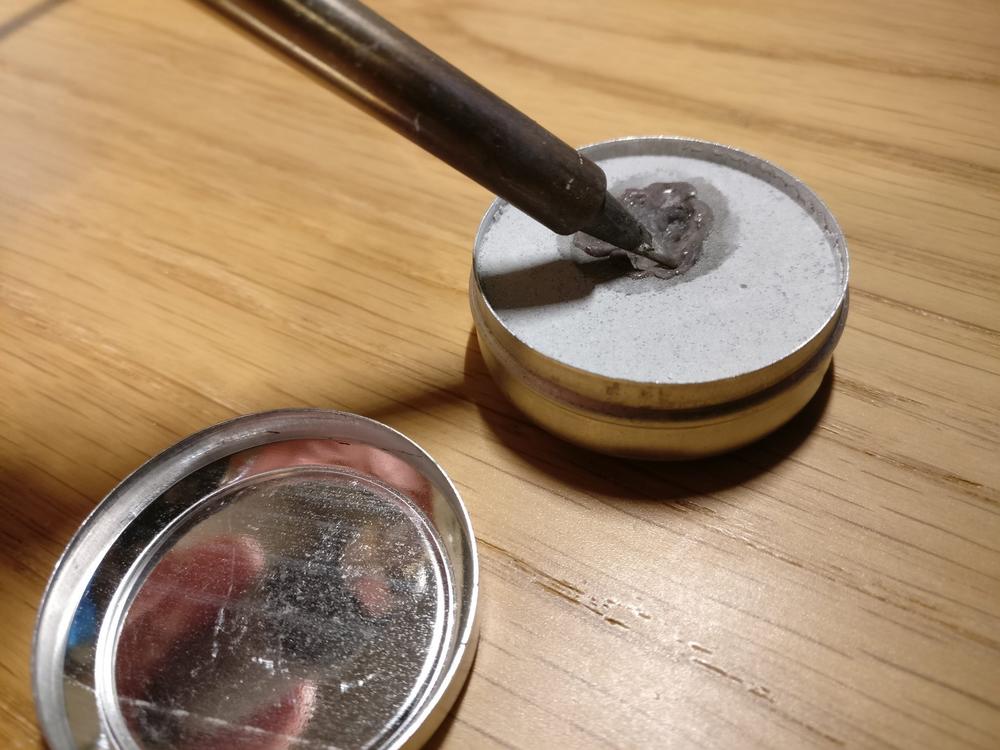