After making Version 1 of the Automatic Degu Feeder, I wanted to improve things by making it a little more stable and doubling the number of feedings. Rather than a cardboard tube, the latest version uses plastic pipe mounted onto MDF.

The code is similar to that used in Version 1, but has the capacity to control an additional servo. I have removed the slow movement of the servos because the latest version is more stable and less likely to fall apart. After initial testing, I also noticed some food remaining in the pipes so I added in a shaking motion to ensure that it all dropped out.

The code to make all of this work is on GitHub. Just upload it to your Arduino and connect the servos to Pins 10 and 11.

The code basically waits for a set time and then initiates the initial feeding. It then waits until the second feeding should be performed and dumps the second load of food.

Here are some photos and videos of it in action. 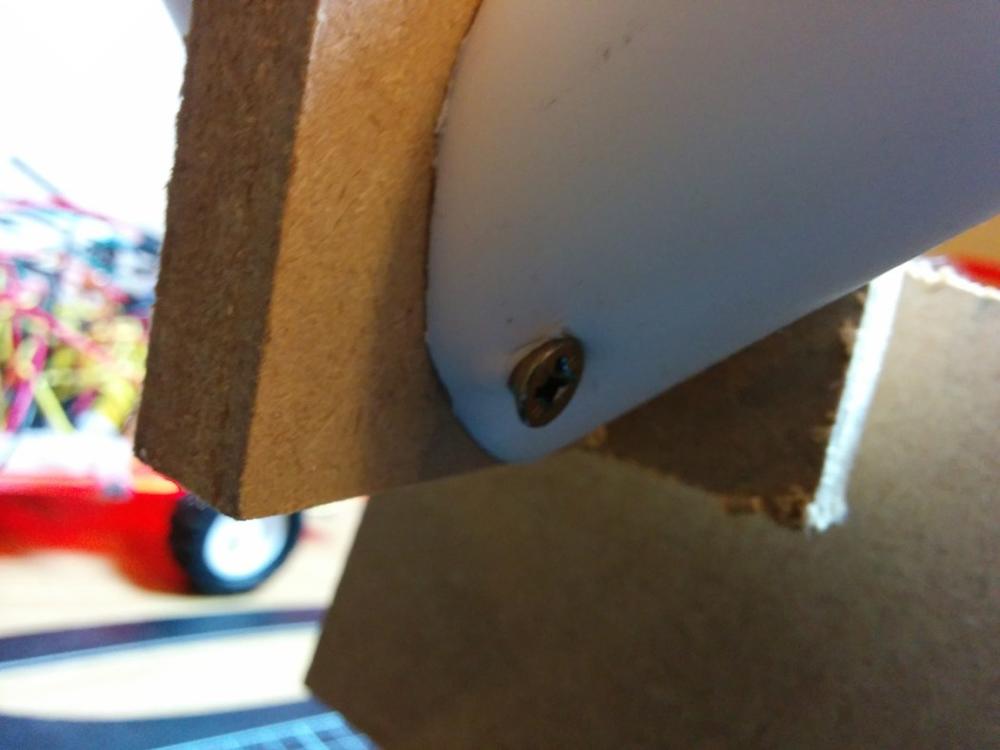 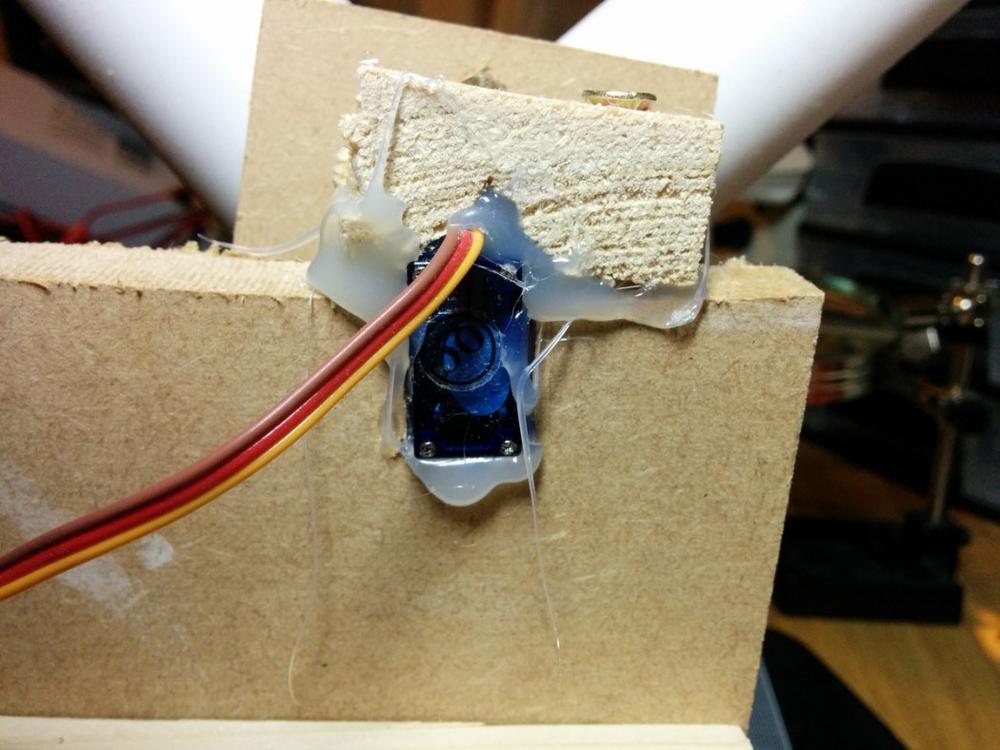 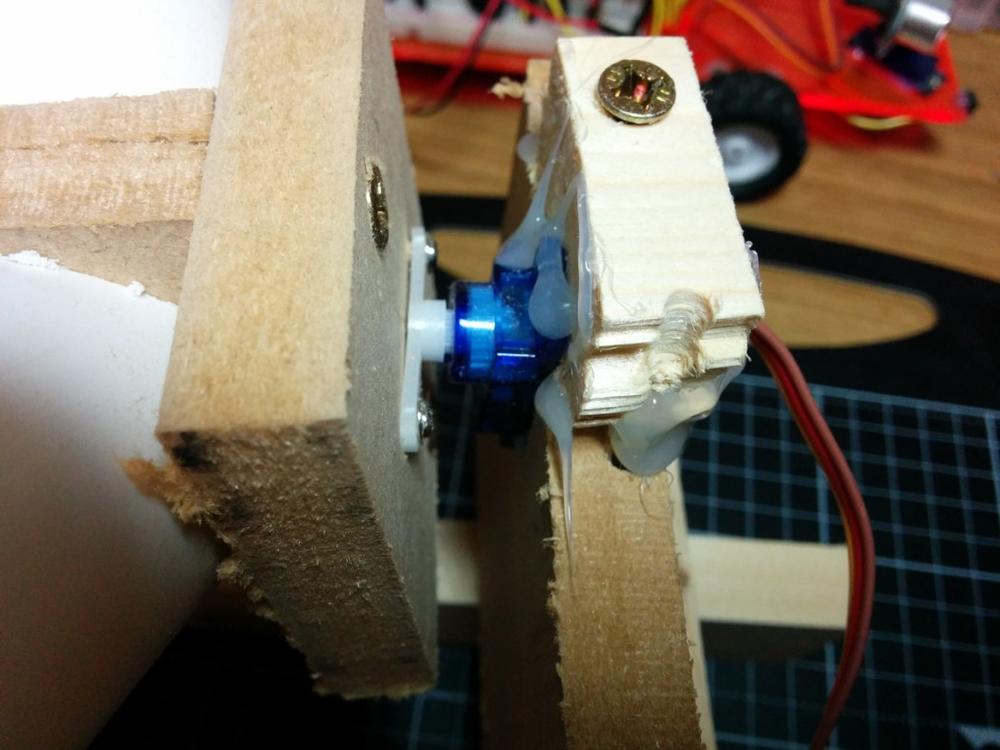 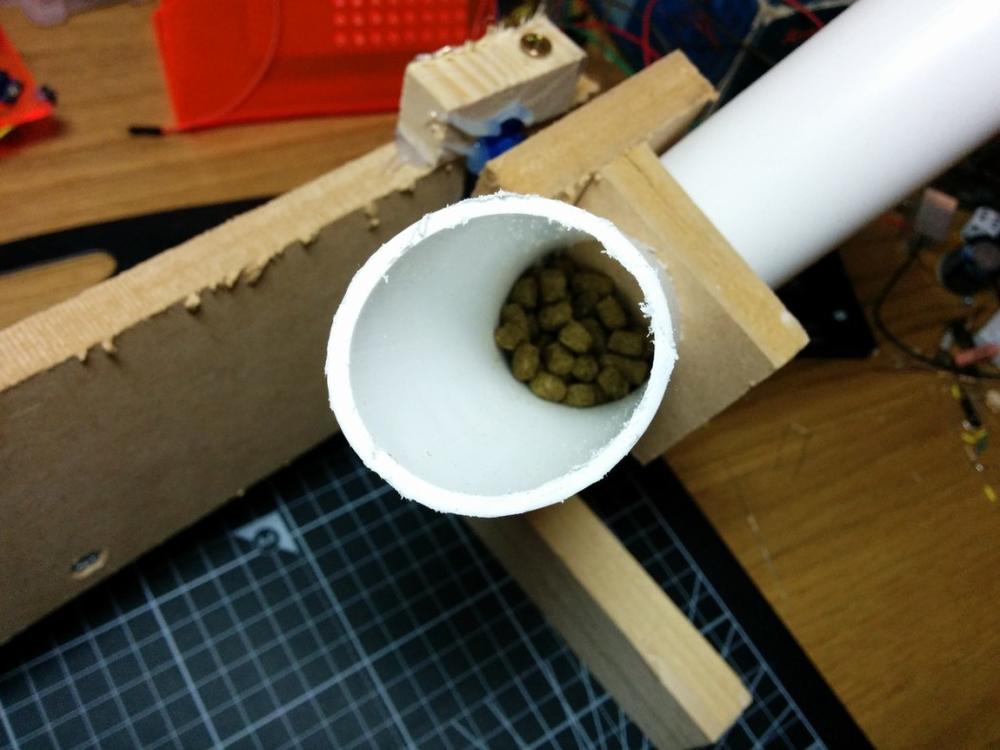 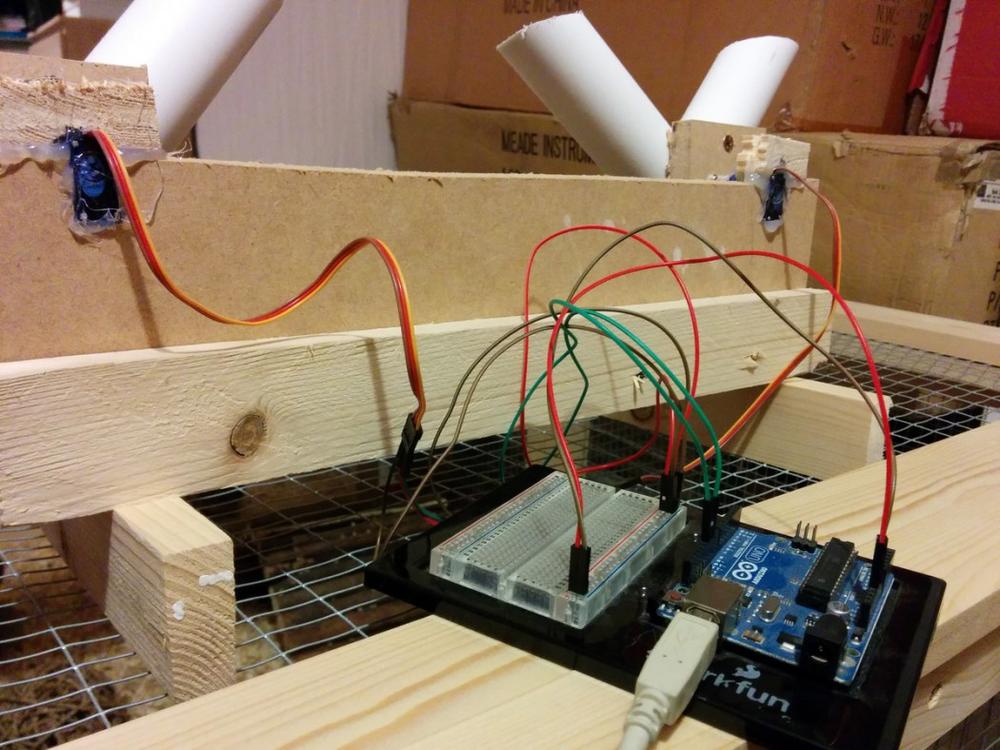 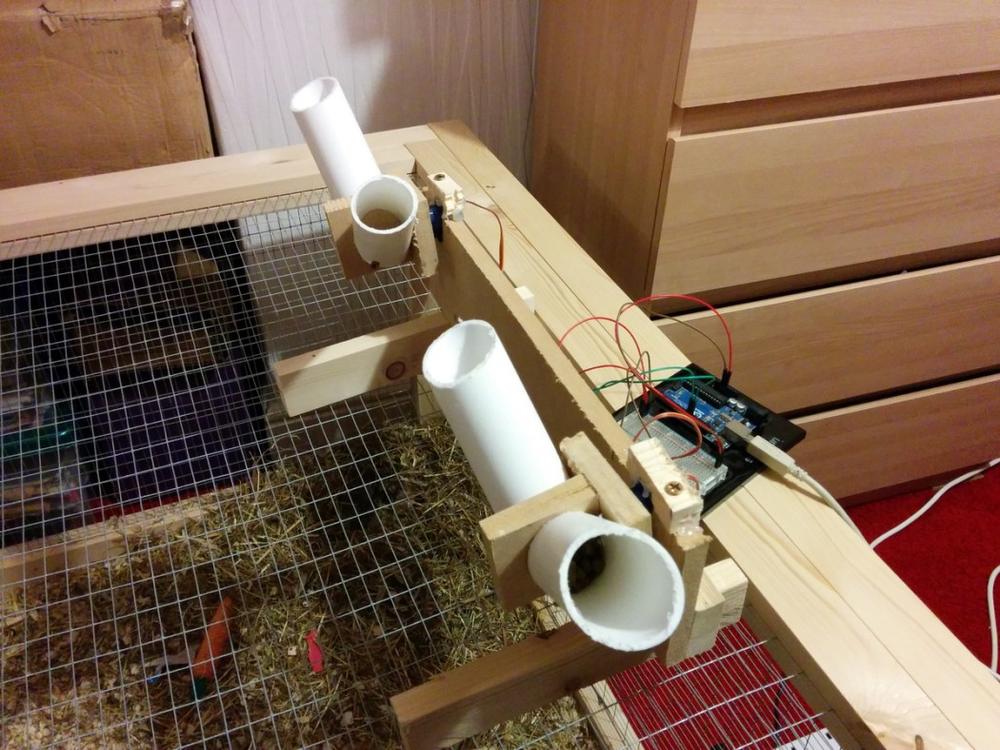